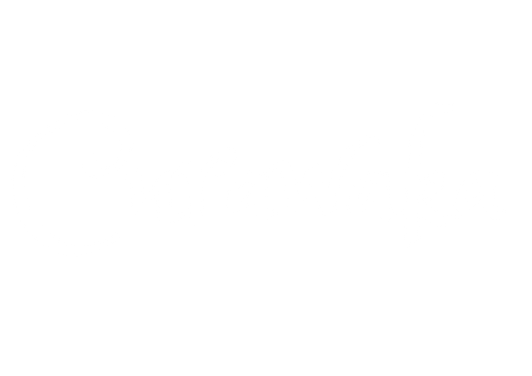 Curawaka is a contribution to the great shift we are living through in these times. It is our response to the deep calling to share the real and the wild, the true and good and sacred, the light and the hope. It is a commitment to do our part on this mysterious life journey - do the best we can to create a better world. We believe in the potential of each human beings to sprout his or her sacred purpose and grow strong and wild and free. We believe in the intelligence and powers of nature, and the coming of a new dawn. A sunrise in the story of humanity, and a time of blossoming for the Earth and all her children. This is our prayer, the sacred world rising, and we sharing the hope that we will overcome the storm that is upon us, and unite again as one sacred family.

We share chants and tunes from all over the world, songs that was crafted from our own heart as well as songs that somehow ended up in our hearts. Our music is an ode to the wild spirit, a tribute to Mother Earth and a loveletter to life itself. We are deeply inspired by native traditions and have been blessed to learn with and from various indigenous peoples around the world. In fact, each member of Curawaka has spent extensive time living and studying with different tribes of in different parts of the world We are in constant tribute to all indigenous peoples everywhere for their ancestral cultures, their traditions and knowledge, and their eternal mission to protect the sacred balance of life.

Curawaka as a musical project was born in Brazil in 2013 by Anna Bariyani, Ariel Kushcnir and Bola Cosmica. Since then we have passed various generations of lineups, always with Bariyani as the central force with support of Latin-American musicians. The project took a new course when Anna Bariyani met Tavo Vazquez in Argentina in 2015. Over the next year we made the first EP recording, including «Noku Mana», «La «Respuesta» and «Cuñaq». In 2017-2018 they were joined by Alberto Arroyo on guitar and bass, and together recorded their first full length record, «Call of the Wild», which was released in 2018. During the recording process we signed a release contract with Nixi Music, who continue to distribute our music digitally worldwide.

We made our first European Tour in 2018, and have played a wide number of concerts and festivals since then. For us it is a joy and a blessing to share our music with a live audience, to share the medicine frequencies with a wider public and connect to the mysteries of Spirit through music and dance. We always carry our prayers with us on stage, seeking to lift the energy and connect again and again with the divine which surrounds and lives in us all at all times.

We are actively involved with supporting various projects that we feel passionate about, such as environmentalism, indigenous rights, clean water, reforestation, permaculture and much more.

In 2021 we have been recording our second album, «Dreamtime», which is still currently in the making, and which we hope to release by the end of 2021. We will release the first single «Shamboriri» by the end of the summer. We hope to make our first Central- and South-American tour in 2022.